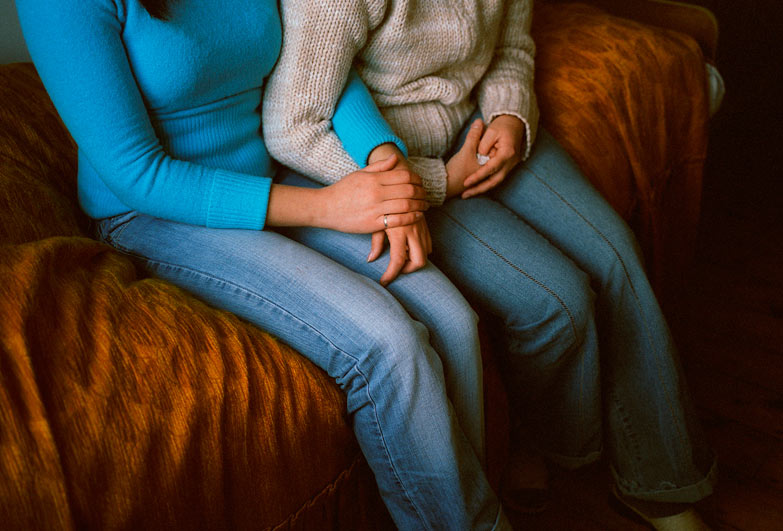 New measures announced yesterday by the Home Secretary to improve the National Referral Mechanism, a system responsible for identification of modern slavery victims, offer a ‘ray of hope’ for victims of modern slavery across Britain.

Anti-Slavery has been calling for these changes as part of its Victim Protection campaign.

So far the decisions recognising people as slavery victims has been heavily tainted by the immigration status. Anti-Slavery’s research from 2013 has shown that people with irregular immigration status have been around four times less likely to be recognised as victims and access support and protection.

More recent numbers show the trend continues. For example, the National Referral Mechanism stats from 2015 show that around 82% of British and 77% Polish nationals were recognised as victims by the end of the year, but only 11% Vietnamese and 10% Nigerians.

“We are pleased to see that some of these overdue changes are to be included in the government proposal, they offer a ray of hope for the victims. It is critical that decision making is focused on the best interests and rights of slavery victims, regardless of their immigration status.

“There needs to be a firewall between immigration decisions and modern slavery identification. No slavery victim should be treated differently because of their nationality.

“The proposal to appoint a panel to review negative decisions goes some way to rectify the current lack of right to appeal.”, she added.

“We hope that the Government will continue on this path and reform the system into one that offers long term comprehensive support centred around victims’ rights and needs”. 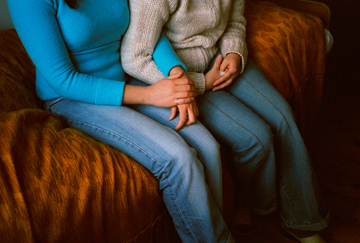 Join us to call on the Government to implement a system where all slavery victims would be supported and protected.