On a World Day Against Human Trafficking, Eliya Lucks reminds us that our fight against it we need to start at home. 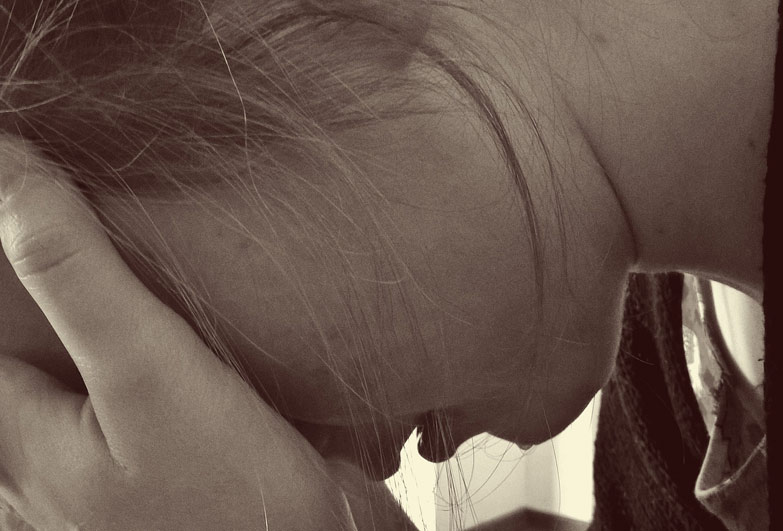 “The day I decided it was enough, I was tied up and trapped in a room for hours. I can’t tell you how long, because I was drugged. I was force-fed food and still people would have sex with me. It took more than a year before I finally escaped.”

Have you read this story of an 11-year-old Canterbury girl trapped in slavery? You should have. Because although it is easy to think about trafficking as something far away, more and more British children are becoming victims of trafficking here in the UK.

This girl, let’s call her Amy, was born in the UK to British parents. She went to school in Canterbury and hung out with her friends on weekends. She was like any British child, but her life was destroyed when she was recruited into a criminal gang and forced to sell drugs in towns across the UK. She was trafficked.

Another British girl, Maya (name also changed), was coerced and forced into sexual exploitation when she was twelve. She grew up in a foster family in a typical British town, attending school and even saw a GP regularly. But at the same time, she was trafficked all around the region and exploited even when she went on school trips. Her ordeal went undetected for seven years. Maya was finally rescued thanks to a police officer that recognised the signs of trafficking.

Their stories are heartbreaking, but through the lens of their harrowing experiences they bring to light key issues about the system and environment that make it possible for child trafficking in Britain to flourish; and that make it so hard for survivors to rebuild their lives after escaping.

Firstly, that the mark of modern slavery is no longer physical chains, and that the circumstances that trap people in slavery are much less tangible. Traffickers target vulnerable children, most often from disadvantaged backgrounds, and groom them into obedience with gifts and kindness. Once the child relies on the trafficker it is easy for them to be manipulated. Threats, mental and physical abuse can wear down a child’s ability to stand up for themselves even further, and the longer the abuse continues the harder it is for them to escape. 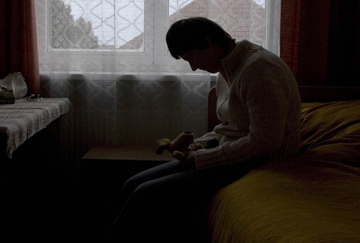 What is human trafficking?

Trapped, exploited with no way out. What does it mean to be trafficked?

Secondly, identifying trafficking can be hard, but we need to learn and look out for signs of a child being controlled and exploited by someone else. How did a 12-year-old disappear from school and no one noticed? How come no one noticed that Maya was exploited for sex for seven years? Why did no one help them? But this is the reality of trafficking. With children trapped in trafficking often being transported far from home they are removed from anyone who is likely to notice changes in their behaviour that are indicators of trafficking. Children, especially teenagers, are also targeted for drug trafficking because they don’t have criminal records so can slip under the radar of police officers and transport authorities. We need to do much more to raise awareness about it amongst the police, social workers, teachers, nurses, doctors, as well as the public.

Thirdly, we have to have a really comprehensive plan to prevent these crimes before they happen. Sadly and shockingly, the UK Government doesn’t have one, which combined with cuts to public services means that many vulnerable children miss a chance to receive help much earlier and be protected from horrific experiences like those of Amy and Maya.

Finally, once the trafficked children are identified, they rarely get specialised support. For Maya, escaping her traffickers was just the start of another journey. In the first two years after her rescue, she was moved to four different places and struggled to find the help she needed to recover from her experience. Thankfully she eventually connected with our partner Snowdrop, who was able to get her the specialised support she so badly needed. In this context, it is shocking that the specialised guardianship system for trafficked children included in the 2015 Modern Slavery Act is yet to be fully rolled out. What’s worse, many teenagers like Amy, who are trapped in criminal gangs, are often treated as criminals themselves rather than as victims.

Sadly, although the girls’ stories are shocking, they are not unique. In 2018 alone 1,332 British children were referred to authorities as potential victims and many more children have not been identified.

Amy’s and Maya’s stories bring the issue of trafficking home to Britain. Today, on the World Day Against Trafficking in Persons, we should realise that trafficking is closer to home then we would like to think. The long-term effects of trafficking on these children is devastating and long-lasting.

We at Anti-Slavery International believe that every child deserves the right to a safe childhood and we must do much more to stop child trafficking happening on our doorsteps. And you can help us too, starting with sharing this blog and joining our fight.