The hostile environment is compounding vulnerabilities as we grapple with a pandemic. Blog by Rebecca Chambers. 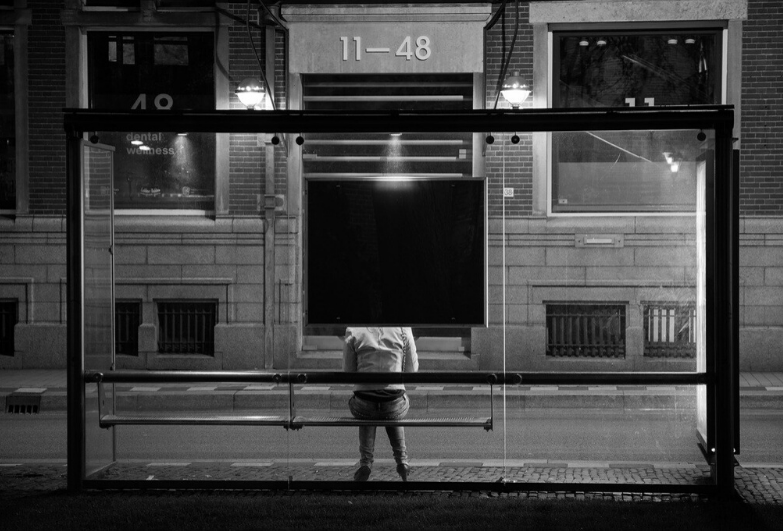 The Coronavirus COVID-19 pandemic is now in most countries around the world and is affecting all within society. Sadly, this virus will affect the world’s most vulnerable the most, including people who are trapped in modern slavery in the UK.

This virus will expose the fragility of our systems, which are meant to protect the vulnerable. It is often easy to ignore the weaknesses in these systems, but in a public health emergency, how systems support the most vulnerable affects us all.

In the UK, this pandemic brings the policy of the hostile environment for people who have come here in desperate search of opportunities to provide for their families into very sharp focus.

Mr Nguyen, a survivor of modern slavery, was treated like a criminal and issued a deportation notice by the Home Office despite fearing for his life if he returned back to Vietnam. Chinese women trafficked into the UK are being held in detention for long periods and are being denied medical help – many of these women have serious medical needs. A Polish man who was identified as a victim of modern slavery was held unlawfully in detention and threatened with deportation.

These are all examples of the impact of the hostile environment on people who have escaped slavery.

Such policies make people trapped in modern slavery scared to reach out to authorities, even when they’re in dire need of accessing essential support, such as healthcare. It leaves them unable to challenge exploitation, as they fear being criminalised and detained, rather than being protected as a victim of crime, as described in the above-mentioned cases.

Now, think of someone trapped in modern slavery who is displaying symptoms of coronavirus. Imagine what they’ll be thinking. Would they ring for help – even if they did have the means to do so – knowing this would expose them to the authorities? It wouldn’t be surprising if they didn’t. The fear of detention or deportation would be running through their minds. The hostile environment may make them feel that not reaching out for medical help would be less risky than staying in an exploitative situation.

Moreover, individuals trapped in modern slavery are often forced to work through illness. Not accessing healthcare when they need to do so would be detrimental to their health and may end tragically for them and others.

People in slavery are often forced to live in squalid conditions, with many in a room and without access to good washing facilities. Last year, 22 people trapped in slavery were found being forced to share one room with rats in Barking, East London. In another case last year, a man in Birmingham was forced to wash in a canal as he did not have access to running water. These conditions are a catalyst for the virus to spread rapidly.

Being trapped in slavery doesn’t mean being physically isolated from others. Modern slavery often looks like a normal job, but behind the invisible wall much more is going on. In fact, even distancing from others is often impossible as a vulnerable person’s movements and interactions are controlled by someone else. But viruses don’t discriminate, it doesn’t care whether someone is in slavery or not.