Press release: Victims of trafficking who are pregnant or have children are ‘systematically overlooked’ in the UK’s anti-trafficking response 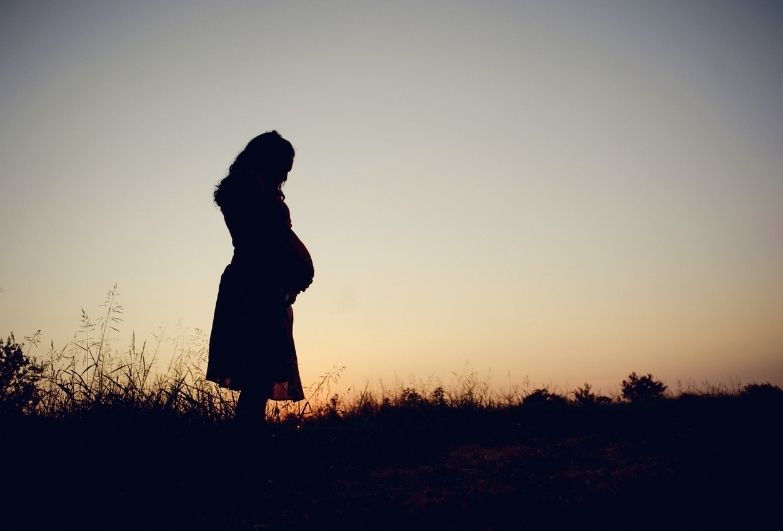 Victims of trafficking who are pregnant or have children are ‘systematically overlooked’ in the UK’s anti-trafficking response, according to a new report by the Anti-Trafficking Monitoring Group (ATMG), a coalition of twelve UK-based charities.

The report entitled “Time to deliver” identifies that support to meet their special needs, such as access to safe and appropriate accommodation, childcare, access to specialist healthcare and support for their children, is not systematically provided.

Pregnancy and parenthood can have a profound impact on the physical and psychological wellbeing of trafficking victims. For some women, particularly those whose pregnancy was as a result of rape, their child may be a constant reminder of their past exploitation. Trafficked parents are very vulnerable to further exploitation as traffickers often use threats against a victim’s child to maintain control over them.

Yet the government’s response to trafficking fails to recognise trafficking victims who are pregnant or have children as being particularly vulnerable.

The National Referral Mechanism (NRM), a system through which potential victims of trafficking are formally identified and supported, doesn’t include questions on pregnancy or parental status in its referral form, meaning that specific needs in regards to pregnancy and parenting are not considered.

This also means that no official data is recorded on pregnancy and parenthood of victims of trafficking. However, the research collected by the ATMG indicates that as many as half of those trafficked in the UK are pregnant or have children.

While frontline service providers often do understand the special needs of this group and make special arrangements for them, this is not a requirement, resulting in a post-code lottery type of service provision at the national level.

The report found that childcare provision for victims of trafficking is patchy across the UK, and as a result some children are forced to be present during their parent’s asylum and NRM interviews at the Home Office, and exposed to disclosures of abuse.

Access to appropriate accommodation for trafficking victims and their families can also be precarious, which can jeopardise their safety and recovery. Rather than being supported in a safe house, around 40% of trafficking victims are currently housed in often-low standard National Asylum Support Service (NASS) accommodation, and can be allocated dispersal accommodation far from their established networks. Recent Home Office statistics indicate that only around half of victims accommodated in NASS during the 45-day recovery and reflection period received outreach support.

Trafficked children who are parents or pregnant themselves too are disregarded in the UK’s response. Children incorrectly assessed to be adults are still being placed in adult accommodation and denied access to child-specific support. Children should be appointed an Independent Child Trafficking Advocate as soon as they are known to the authorities, as introduced by the Modern Slavery Act.

The author of the report Vicky Brotherton, Project Researcher & Coordinator of The Anti-Trafficking Monitoring Group, said:

“Having children or being pregnant adds an extra layer of vulnerability for people who have been trafficked, yet the UK’s response is blind to this.”

“This group has special needs on top of dealing with their often traumatic trafficking experience and requires special support.

“Good practice exists in places but that’s more down to experienced professionals who have developed it, but whose efforts are often undermined by the lack of systematic holistic response.”

“The report highlights that the UK is failing to provide comprehensive support for those affected by modern slavery and leaves some of the most vulnerable victims unprotected.

“It also shows the shortcomings of the Modern Slavery Act which does not guarantee the minimum protection standards for trafficking victims.

“The government must ensure that this group of victims is no longer overlooked and take account of their individual needs, so that they can began to overcome their trafficking experience and are able to work with the authorities to bring their traffickers to justice.

“Despite the passing of the Modern Slavery Act in 2015 the UK is still far away from having a robust anti-slavery response with protection of the victim at the heart of it.”

The Anti-Trafficking Monitoring Group (ATMG) was established in May 2009 and works to promote a victim-centred, human rights based approach to protect the well-being and best interests of trafficked persons.