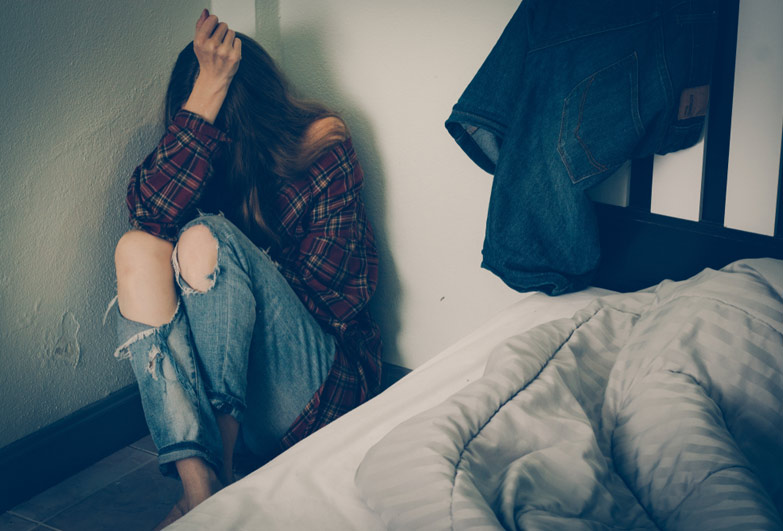 Help us protect victims of slavery in the UK

Beaten, raped, enslaved – then sent to detention centres instead of safety. Victims of slavery in the UK need your help now.

Please sign the petition below to ensure they are protected.

“I was sent to England to work as a domestic worker. On the first day a man came, raped me and beat me – I was terrified. He forced me to have sex with lots of different men he brought to the house. It was horrible.” – Grace*

Victims of modern slavery don’t know where to go or who to turn to for help. Even when they manage to escape from the criminals who coerce, threaten and exploit them, they face a system that neglects them. Many face destitution, homelessness and a return to the slavery they escaped from.

When Grace was finally found by the police, she was initially sent to a hostel but then transferred to an asylum detention centre. Instead of care and protection, she was treated like a criminal, imprisoned without access to medical or psychological help.

We need to protect, not neglect, victims of slavery in England and Wales.

Please extend the Government’s support to the Modern Slavery (Victim Support) Bill so that victims of modern slavery are given the time and support they need to begin their recovery and help with the prosecution of the criminals who profit from modern slavery.”

*Name changed to protect her identity