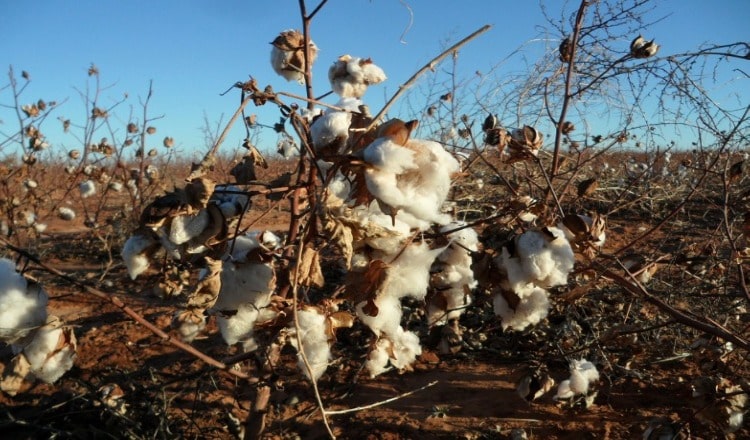 Nearly two million Uyghurs and other Turkic and Muslim-majority peoples are forced to work in fields, factories and prison camps in China, harvesting and making goods destined for the High Street. On 5 November, MPs held a hearing into links between major global brands and China’s forced labour system: the Commons Business Select Committee asked Nike, Zara, Gap and other High Street retailers to give evidence on what they are doing to make sure they are not profiting from China’s modern-day gulag.

While the select committee’s attention is a good sign, their inquiry exposes serious problems with the UK’s anti-slavery regulations. Large UK businesses are compelled by the Modern Slavery Act 2015 to write modern slavery statements describing what they do to address modern slavery in their supply chains. But the Independent Anti-Slavery Commissioner, Dame Sara Thornton, has been clear that this regime has failed.

Dame Sara’s view is borne out by recent coverage of the fast fashion retailer Boohoo (which was also called to give evidence to the select committee). The company had published a modern slavery statement. But its Leicester-based suppliers inflicted illegal working conditions, poverty wages and punishing hours on their workers, in what amounted to 21st-century sweatshops. The UK’s light-touch supply-chain regulation did little to support workers in Leicester. And it has done little to support Uyghur people in China.

Survivors of China’s forced labour system report traumatic separations from family members, people forced to work in shackles, and harsh punishment for anyone who dares to speaks out. No reputable business would want its supply chain to be tainted by goods linked to this kind of abuse, and no consumer should feel comfortable buying them. But without proper regulation, it’s virtually impossible to be sure our everyday goods aren’t linked to human rights abuses. To take just one example, a fifth of global cotton supplies could be linked to human rights abuses in the Uyghur Region, which produces 84 per cent of all of China’s cotton.

MPs are right to be asking tough questions of businesses. But their inquiry needs to be backed by tough action from the Government. Anti-Slavery International has been calling for the introduction of a mandatory human rights due diligence law. This would compel businesses to prevent human rights abuses in their supply chains, while holding them liable if they fail to do so. This would bring the UK in line with many of its trading partners: France has already introduced this kind of regime, the Swiss people will soon vote on whether to adopt it, and it is also under consideration in the Netherlands. It would be a decent and humane step, reassuring the Uyghur community of the UK’s determination never to profit from their suffering.

In the meantime, together with 300 Uyghur rights organisations, trade unions and others, we have launched the End Uyghur Forced Labour campaign to ask businesses to commit to cut any links with China’s forced labour system. Nike, Gap and Zara are among the brands that have yet to say they’ll do their part to end the trade in Uyghur misery. We hope Parliamentary scrutiny leads to real action from them and from the Government.