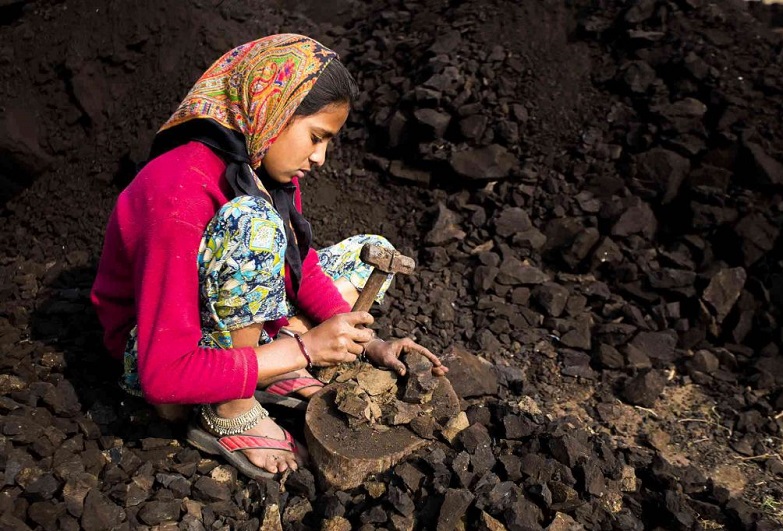 Childhood should be a time to grow, learn, play and flourish in safety. But, around 12.3 million children around the world don’t have that chance. Instead, they wake up each day trapped in modern slavery. 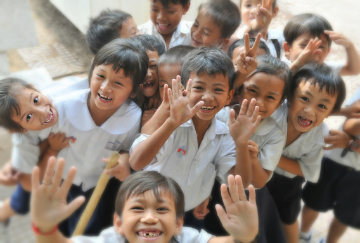