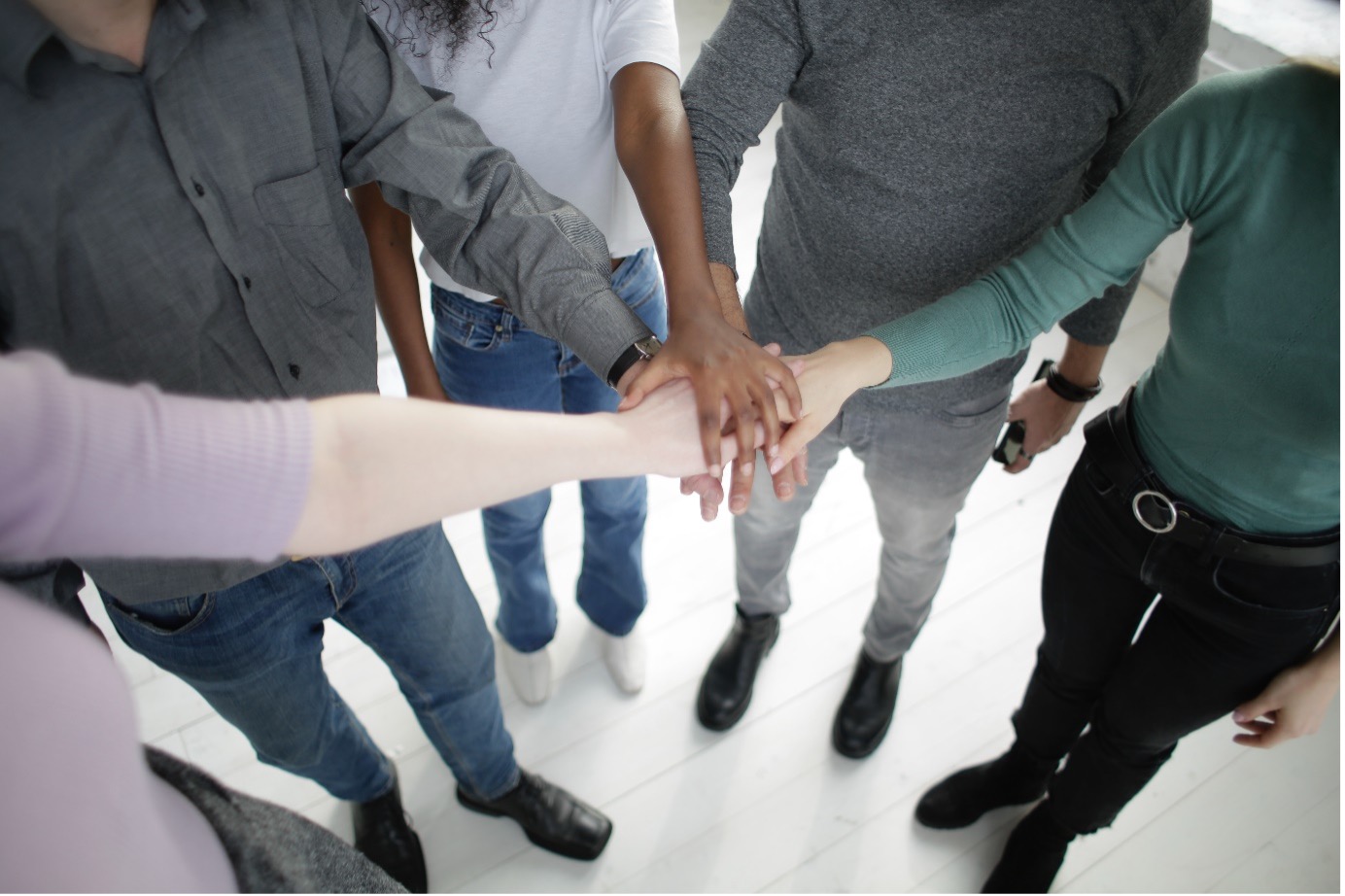 Anti-Slavery International has collaborated with diverse organisations across the UK to achieve its mission to challenge and raise awareness of slavery while also supporting its survivors and victims.

In partnership with us, Simon John, the secretary of the global Rotary Action Group Against Slavery (RAGAS), raised funds to help free generations of enslaved Nepalese from inheritance-based slavery by cycling across the UK. By giving virtual talks while sharing his hard cycle journey, he raised awareness of modern slavery.

Organizations such as The Salvation Army have also demonstrated support by joining us in observance of Anti-Slavery Day to promote its 2021 campaign, #WeAreNotForSale, which aims to raise awareness of modern slavery and human trafficking.

Such acts of activism and solidarity help advance our mission to end modern slavery. Join us! 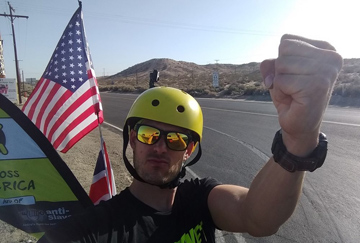 Fundraise as a community

Order your Fundraise for Freedom pack 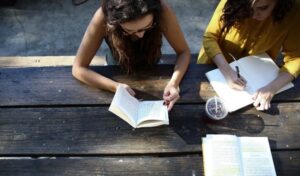 Learn as a community

We’ve given talks across the country, discussing what modern slavery is and how communities play a part in fighting it 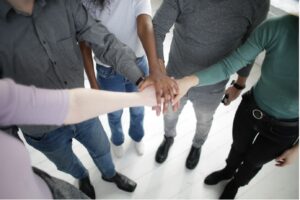 Donate as a community

Donate, become a regular donor or support us as your charity of the month

Donate to support our work

Join us on October 18 each year to raise awareness about slavery throughout the globe and show your solidarity in the movement.

Find out more by emailing us at: supporter@antislavery.org.