“The worst part was that there was no rest. I slept for two hours a night. There was no going out and no days off. When the bosses were out, the house was locked.

I soon learned that if we refused to work, the police would be brought in to make us work. Once I was slapped round the face for not ironing my employer’s scarf properly.”

What is forced labour?

Forced labour is any work or service which people are forced to do against their will, under threat of punishment. Almost all slavery practices contain some element of forced labour.

Forced or compulsory labour is all work or service which is exacted from any person under the threat of a penalty and for which the person has not offered himself or herself voluntarily.”

It affects millions of men, women and children around the world. It is most often found in industries with a lot of workers and little regulation. These include:

Forced labour is the most common element of modern slavery. It is the most extreme form of people exploitation.

Although many people associate forced labour and slavery with physical violence, in fact the ways used to force people to work are more insidious and ingrained in some cultures.

Forced labour often affects the most vulnerable and excluded groups, for example commonly discriminated Dalits in India. Women and girls are more at risk than boys and men, and children make up a quarter of people in forced labour.

Migrant workers are targeted because they often don’t speak the language, have few friends, have limited rights and depend on their employers.

Forced labour happens in the context of poverty, lack of sustainable jobs and education, as well as a weak rule of law, corruption and an economy dependent on cheap labour. 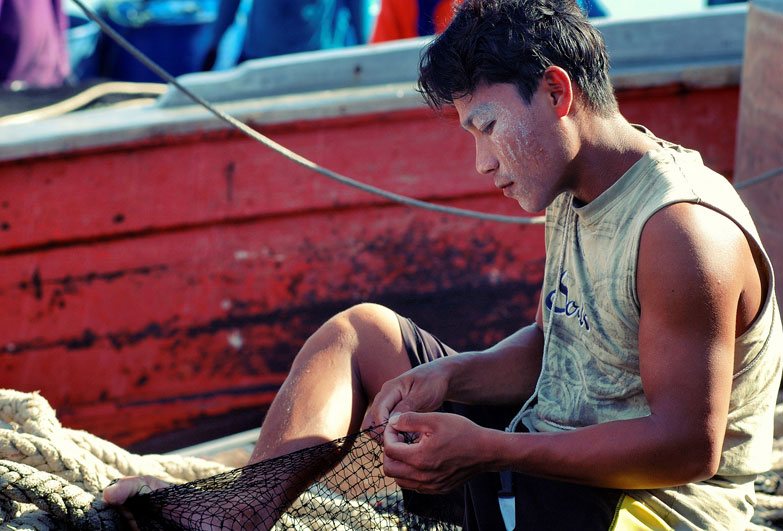 Where and how big is the problem?

It’s a global problem, although some regions have larger numbers of people affected than others.

Number of people in forced labour worldwide (estimates by the 2012 International Labour Organization):