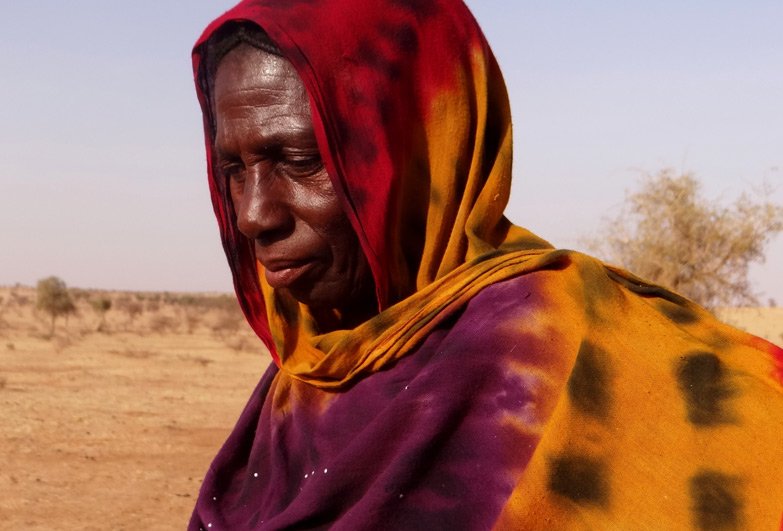 What is descent-based slavery?

Descent-based slavery describes a situation where people are born into slavery because their ancestors were captured into slavery and their families have ‘belonged’ to the slave-owning families ever since. Slave status is passed down the maternal line.

This form of slavery can still be found across the Sahel belt of Africa, including Mauritania, Niger, Mali, Chad and Sudan. Many other African societies also have a traditional hierarchy where people are known to be the descendants of slaves or slave-owners.

People born into descent-based slavery face a lifetime of exploitation and are treated as property by their so-called ‘masters’. They work without pay, herding animals, working in the fields or in their masters’ homes. They can be inherited, sold or given away as gifts or wedding presents.

Women and girls typically face sexual abuse and rape, and often have to bear their masters’ children. In turn, their children will also be owned by their masters.

Escaping slavery is enormously challenging. It is hard for people to adapt to independent life and find decent work. Many thousands of people who have long left their masters (even generations before) still bear the social status of ‘slave’ and as such face ongoing discrimination.

Obtaining identification documents to access the most basic civil rights such as the right to vote and go to school, or to open a bank account, can be a challenge because of lack of birth certificates for people of slave descent.

We currently run projects in Mauritania and Niger. In Mauritania we help people escape slavery, support them to rebuild their lives in freedom, and work on legal cases to prosecute their former masters. In Niger we have established six schools for the children of communities emerging from slavery. 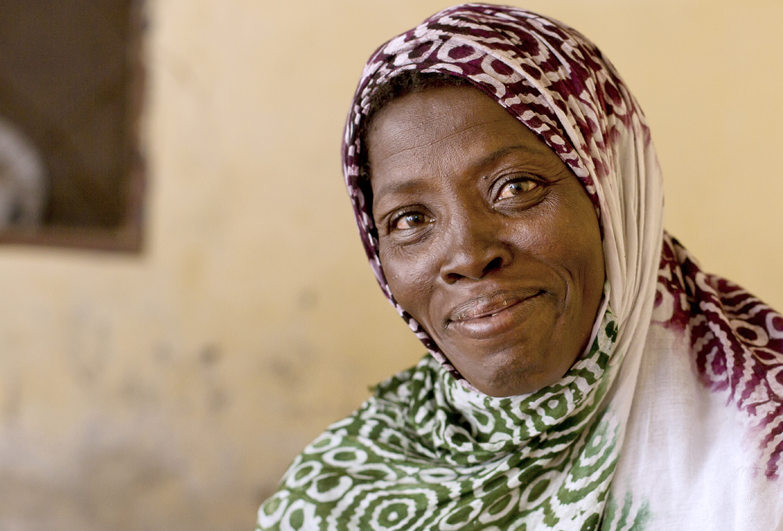 “I grew up working as a slave for a family. My mother worked for them before me and my children also worked for the family once they were old enough.

I didn’t always get enough to eat and was beaten regularly.

When I had my fourth child, a baby girl, the family wouldn’t let me take her out to the fields with me. When I came back I found that the baby was left out in the sun all day. She died and her body was being eaten by ants. I had to bury her myself, with my hands; it felt like I was burying an animal instead of my child.”

Anti-Slavery International’s partner SOS-Esclaves helped Moulkheir to escape and supported her to build her new life in freedom.