Canadian lawyers responsible for the landmark case of alleged forced labour at the Bisha mine in Eritrea share the inside story. 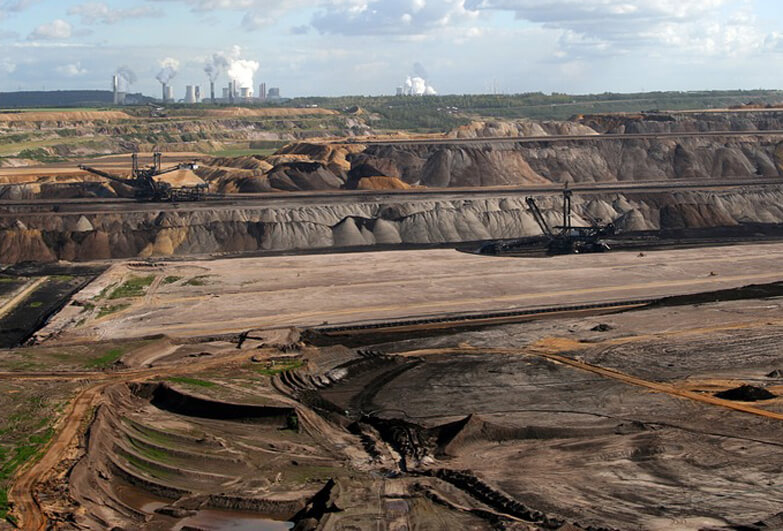 On October 6, Mr. Justice Patrice Abrioux of the Supreme Court of British Columbia allowed claims brought by three Eritrean plaintiffs against Vancouver based Nevsun Resources Ltd. to proceed to trial. The plaintiffs, who filed the case in November 2014, allege that Nevsun is liable for the use of forced labour at its Bisha mine in Eritrea.

The lawsuit comes in the context of an increasing international awareness about Eritrea’s national system of conscripted labour. In 2013, Human Rights Watch documented the widespread use of forced labour in Eritrean mining, and earlier this year, the UN Commission of Inquiry on Human Rights in Eritrea reported in detail about the systematic and indefinite nature of conscription. The Canadian case is believed to be the first civil lawsuit seeking accountability for human rights abuses in Eritrea.

The judgment is groundbreaking in other ways. It marks the first time that a mass tort claim for modern slavery will go forward in a Canadian court, and the first time a case against a mining company for alleged abuses in overseas operations has been allowed to proceed in the province of British Columbia.

There are now cases advancing in multiple Canadian jurisdictions against mining companies accused of responsibility for severe human rights abuses. Three lawsuits in Ontario alleging that Hudbay Minerals is liable for killing and gang rapes in Guatemala are also moving toward trial. Another suit involving Guatemala, against Tahoe Resources, is currently on appeal after the British Columbia Supreme Court – the province’s court of first instance – ruled in 2015 that Guatemala was the more appropriate forum for the case.

Nevsun presented the same argument as the one raised in the Tahoe case and previous lawsuits against Canadian companies, specifically that the claims should be heard in Eritrea rather than Canada. In rejecting Nevsun’s motion, Justice Abrioux found that “there is a real risk that the plaintiffs could not be provided with justice in Eritrea” due to a lack of judicial independence from the Eritrean government, among other concerns.

A central factor for the court was the fact that all three plaintiffs escaped from Eritrea and cannot freely return. Justice Abrioux concluded:

With respect, it would defy common sense for this Court to accept that the plaintiffs, as a pre-condition to returning to Eritrea, would have to:

(a) pay a tax or fine as punishment for having left the country illegally;

(b) render a written apology for their conduct;

and not find that there is a real risk that the plaintiffs would not receive a fair trial in Eritrea.

This is particularly the case if they then chose to commence legal proceedings in which they […] call into question the actions of a commercial enterprise which is the primary economic generator in one of the poorest countries in the world.

Prevailing on this issue was not the only milestone for the plaintiffs. For the first time in Canada, a court will hear claims against a corporation that are directly based on customary international law, namely the global prohibitions of slavery, forced labour, torture and crimes against humanity.

In the decision, Justice Abrioux refused to strike these international law claims, which were brought alongside long-recognised claims like negligence. A key element of Nevsun’s argument was that international law does not apply to corporations, but the court refused to decide the issue at this stage, ruling instead that the claims “should proceed to trial so that they can be considered in their proper factual and legal context.”

The next steps in the case may include an appeal by Nevsun. The plaintiffs will also use the court’s discovery processes to conduct an investigation into what Nevsun knew about the human rights situation at the mine. In addition, because the court rejected a request for the case to proceed in a fashion similar to a class action, dozens of additional claimants are preparing to file individual claims.

In sum, the ruling in the Nevsun case represents an important advance in Canadian law and in the quest to hold companies accountable when they are alleged to be responsible for modern slavery.