Thousands of children put at risk of trafficking by the UK Government’s lack of plan to prevent it, says new Anti-Trafficking Monitoring Group report. 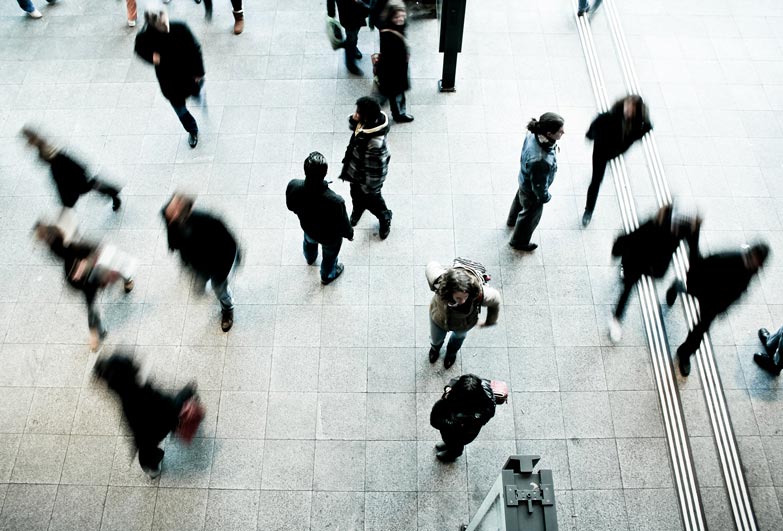 The UK Government is failing to protect thousands of children from exploitation by lacking a plan to prevent child trafficking, the UK Anti-Trafficking Monitoring Group (ATMG) has said in its new report.

The report ‘Before the Harm is Done’, stresses that the UK has no specific strategy in relation to preventing trafficking in children, putting thousands of children at risk.

There were 2,118 suspected child trafficking victims reported to the UK authorities in 2017, comprising nearly half (41%) of the total number of potential victims and constituting a concerning 66% increase from the year before.

British children make up the biggest group of suspected victims, with 677 children from the UK referred to the authorities. The increase in county lines exploitation is blamed for the massive 265% spike in British children trafficking referrals compared to 2016.

Despite these numbers, the UK Government does not have a coherent plan for preventing child trafficking as part of its Modern Slavery Strategy.

For example, different strategies to tackle various forms of child exploitation such as the county lines trafficking or child sexual exploitation have been developed separately from the Modern Slavery Strategy, which in turn is framed as a priority for law enforcement rather than around safeguarding children from abuse. Despite some efforts to join up some of these initiatives, they continue to receive different levels of attention and resourcing, resulting in many children only receiving help once the harm is done and a criminal offence takes place, instead of preventing the offence in the first place.

This is not helped by the lack of comprehensive awareness raising programme for doctors, nurses, teachers or social workers, who could help identify children at risk early and prevent further abuse. An example of such failure is a case of a British girl, who was trafficked at 12 and exploited for sex for seven years, despite normally going to school and being in regular touch with social workers and doctors. (Note: case study below) 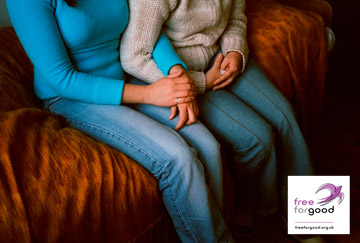 The UK Government’s response also fails to adequately protect children identified as victims of trafficking or those at high risk, such as unaccompanied migrant children. One problem highlighted by the report is that some of such children go into care of local authorities, which lack specialist training and resources to protect them from trafficking related vulnerabilities.

Other problems include the overall lack of safeguarding measures applied commonly in cases of suspected child trafficking. An example of this is a case of a Vietnamese boy found on the back of a lorry in Kent, who despite being referred to authorities as a potential victim of trafficking by a specialist support worker, was released by the Home Office without any measures in place to minimise the risk of re-trafficking. The boy went missing shortly after being released.

The report stressed that trafficked and unaccompanied asylum-seeking children go missing from care at an alarmingly high rate, with a high risk of re-trafficking by their earlier exploiters.

Jasmine O’Connor, CEO of Anti-Slavery International said: “The rate of children British trafficked in the UK has more than doubled in a year. Having no clear plan in place to prevent child trafficking in the UK when we literally find over 2,000 of children in a year – and rising – who fall victims of ruthless criminals, should shame this Government”.

“Having no clear plan in place to prevent child trafficking in the UK when we literally find over 2,000 of children in a year who fall victims of ruthless criminals, should shame this Government”. Jasmine O’Connor, CEO of Anti-Slavery International

“Child trafficking is a form of abuse that takes advantage of children’s vulnerabilities. Just going after the traffickers is not going to solve this problem.”

“To truly tackle and prevent child trafficking in this country, we need to create support networks that can make children and their families resilient to being coerced, that are able to spot the worrying signs quickly, and that can provide specialised support for children who have already been trafficked.”

Catherine Baker, Policy and Campaigns Officer, from ECPAT UK said: “These children have often suffered unimaginable abuse, yet unlike for adult victims, there is no guaranteed specialist support provided to them once they are identified as victims.”

“In the care of children’s services, these children too often go missing or are re-trafficked. This marks a complete failure to prevent these most vulnerable of victims from further harm.”

“It is time the Government viewed this issue as one of child abuse and a violation of children’s rights, and prioritised resourcing those working at the frontline to safeguard children at risk.” 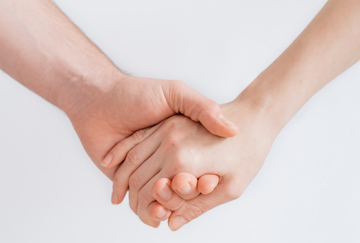 Maya* grew up in a foster family in a typical British town. She was coerced and forced into sexual exploitation when she was 12-years-old. She was trafficked all around the region and exploited even when she went on school trips. Her ordeal went undetected for seven years.

“I should never have been trafficked for that many years undetected”, Maya said. “I was not only a child, but I was a child in a school, a child with a GP, a child with foster parents and social workers, all which failed throughout seven years to identify that I was being tricked, controlled, tortured and sold every day”.

“Through this crime everything was taken from me, my control, my dignity, my future, my voice. It was impossible for me to speak out and nobody around me took any notice of the signs right in front of them.”

Maya was rescued five years ago when she got in contact with police, and an officer reacted to signs she was displaying and identified her as a potential victim of trafficking.

“All it took was one individual police officer not to dismiss the signs and to look further than what you see on the surface.”

Maya was referred to the National Referral Mechanism, which deals with all potential cases of trafficking. She spent standard 45 days in a safe house waiting for her case to be resolved. After she was formally identified as a victim of trafficking, she spent two years moving to four different places, which failed to provide adequate support in her recovery.

Maya said: “Those two years were unbearable and as a result my mental health and physical health suffered hugely.”

Finally, in 2015 she came across the Snowdrop Project, an organisation specialising in supporting victims of trafficking, which provided her with a support worker, counsellor and a supportive community. She is still recovering from her traumas but is starting to move on with her life.

“I can guarantee you that if I hadn’t had Snowdrop, I would not be here today. Each survivor should be as lucky as me to have long term support. The effects and obstacles that you are faced with when rescued should never be faced alone.”

Maya stresses that it is vitally important to provide vulnerable people who have been through such a high level of trauma with the specialised support and knowledge.

“From my own experiences I found the places I lived that didn’t have it were more detrimental to my long-term recovery. At Snowdrop, because of their knowledge and training I have been able to grow in independence, confidence and strength with the ability to now make choices for the future I have back.”

*Not her real name. Some story details have been concealed to protect her identity. Case study courtesy of the Snowdrop Project.