Catherine Baker from ECPAT UK on the need for guardianship system to protect trafficked and unaccompanied children in the UK. 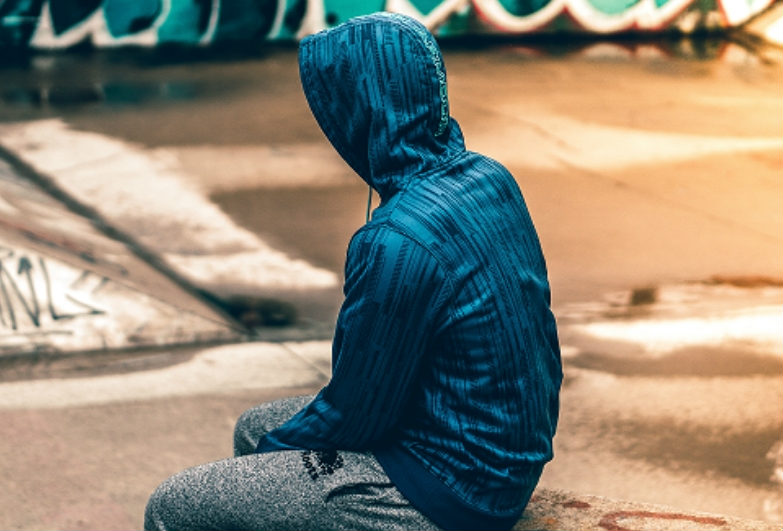 When a Vietnamese fifteen-year-old, called ‘TDT’ in court papers to conceal his identity, was found by police in the back of a lorry in Kent in September 2015, he was treated by immigration enforcement as an adult and placed in immigration detention. No age assessment was carried out and he was not treated as a potential child victim of trafficking. This was despite clear signs of exploitation, having been transported from Vietnam to the UK via Russia and told to sign a contract to work off a ‘debt’.

His lawyers challenged the Home Office about his treatment. They did not reply. He was eventually released, but without any protection measures put in place. He went missing shortly after and was last seen by police with a man at Gatwick Airport railway station. He has not been seen since. His solicitors believe he has been re-trafficked.

This case, in which the Court of Appeals found the UK Government in breach of international law, highlights pretty much everything that can go wrong for an unaccompanied child, who arrives in the UK without a parent or a carer. It highlights a familiar pattern, in which signs that a child has been trafficked – unfortunately something that is highly prevalent amongst unaccompanied children – are missed by professionals. This then triggers a succession of worsening events for the child further down the line.

Sadly, unaccompanied and trafficked children are regularly let down by the authorities once they arrive in the UK. These children are placed in local authority care, who have statutory duties to support them, but in reality, the children are regularly failed in terms of fulfilling their most basic needs. There are many stories of what goes wrong; from long delays in accessing education, to the extremely high numbers of children who go missing from care and often end up in exploitation, or most devastatingly even suicides.

Even if the authorities adhere to official guidance, these children still have to navigate a bewildering array of processes and institutions on arrival in the UK; immigration and asylum systems, age assessments, the criminal justice system (for example in proceedings against a trafficker or if the child has been forced to commit a crime as a result of exploitation), social care, healthcare and education – all without a parent or carer, or an adult equipped with specialist knowledge of these systems, to support them. It’s hard enough to imagine anyone facing all of this at once, let alone a teenager who has been separated from their family and has likely faced unimaginable trauma and abuse.

This is why all unaccompanied and trafficked children should have an independent guardian to support them. This is a role outlined in international law that is designed to give consistent support to children to navigate these systems and ensure their rights are upheld. It is a measure that is in place in Northern Ireland and Scotland, but is only partly in place in England and Wales. Here, the Independent Child Trafficking Advocates (ICTA) scheme that was laid out in the 2015 Modern Slavery Act has only been partially implemented, and does not support unaccompanied children, instead only supporting children already formally identified as potential victims of trafficking.

But this fails to take problems with identification into account. When there is extremely limited training for professionals on trafficking, including no mandatory training for social workers, how can we expect that these children will be identified and then adequately protected? Furthermore, it fails to recognise that ‘unaccompanied child’ or ‘child victim of trafficking’ may be a somewhat arbitrary distinction, when we know that so many children travelling to Europe report exploitation on their journeys. It also fails to recognise that this measure would save money in the long run. A proper system of independent guardianship promotes earlier and more accurate identification of victims and prevents more serious (and costly) problems further down the line.

Finally, the UK Government is currently reducing support through the Independent Child Trafficking Advocates (ICTA) scheme for children who are trafficked internally within the UK, slipping back on commitments made in the 2015 Modern Slavery Act. So with the Act currently being reviewed, ECPAT UK is calling on the Home Secretary to ensure that independent guardianship is available for all trafficked and unaccompanied children.

You can support us, and the children who need us to speak loudly on their behalf, by taking action on our website.