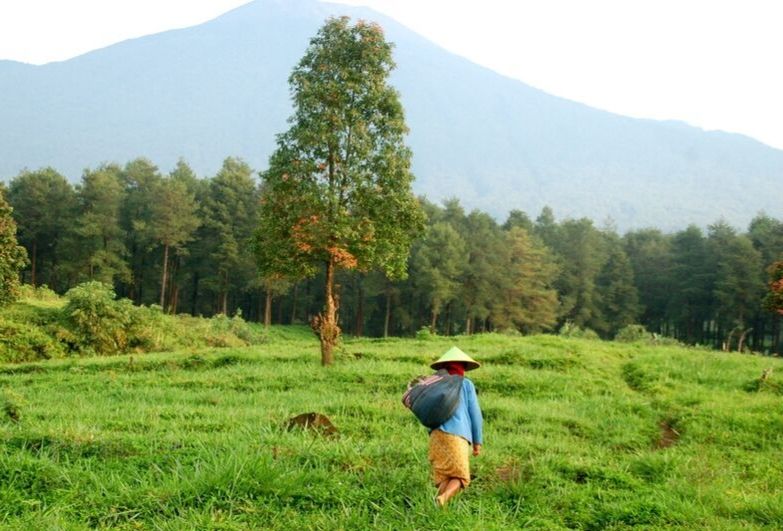 When we buy and use every-day products, food, clothes or electronics, we should not worry that they could be implicated in modern slavery. However, currently there is no way of knowing whether they are, or, rather more shockingly, it is quite likely that they can be.

At least 24.9 million people are estimated to be in conditions of forced labour worldwide, generating annual profits of $150 billion. Of them, 16 million are exploited in the private sector, linked to the supply chains of international businesses supplying our goods and services.

Poverty, discrimination and weak rule of law are often recognised as driving forced labour. However, corporate practices in global economy also contribute to the prevalence of modern slavery across the world today.

Decades of voluntary “corporate social responsibility” initiatives have so far failed to protect people across the world from modern slavery. They failed because the way global economy is set up favours businesses cutting corners for workers producing the goods.

Long and complex supply chains limits insight over who is working where and under what conditions, and a drive for lower prices and short lead times increases the likelihood of exploitation. This is often compounded by a lack of freedom of association that prevents workers from securing their rights.

As the world’s largest single market, founded on the principles of democracy, human rights and the rule of law, the EU and its member states are in a unique position to assume global leadership and mandate companies to act to prevent slavery in their supply chains.

Services and goods linked to slavery have been continuously found in products and services in the EU. For example, the fisheries supply chains of Thailand are rife with forced labour of migrant workers and young children are forced to work in mines in Congo to produce cobalt used in our mobile phones. Forced labour is also present in the EU’s own backyard, with reports Bulgarian migrants trapped in slavery in French vineyards a recent example.

Yet, a systematic approach to tackling such human rights abuses in supply chains has so far been absent from EU policy and legislation. While some EU companies are taking positive steps, for example by committing to the living wage or working to prevent workers being trapped in debt bondage by reimbursing their recruitment fees, many others are failing to take action. KnowTheChain, which benchmarks companies on their policies and practices to address forced labour, continues to find many large EU companies performing below average on their standards.

This is why we are calling for a new EU-wide law to require companies and financial institutions to proactively prevent abuses in their operations and supply chains. The legislation we’re calling for would cover wider human rights and environmental abuses. Modern slavery doesn’t occur in a vacuum, and research is increasingly demonstrating that wider impacts of many industries can make people more vulnerable to exploitation and slavery. To effectively tackle slavery, we need systems approach that addresses the cross-cutting nature of human rights abuses.

Our call for action is joined by a wide coalition of NGOs and trade unions. The movement is growing by the day, for example, in at least 13 EU member states, civil society movements for mandatory human rights due diligence have formed.

And now leading global brands, such as Mars and Mondelez, have started to come out in favour of EU-wide legislation. Such businesses recognise that their efforts to ensure ethical practices are being undermined by competitors who adopt exploitative labour practices, yet continue to reap the profit. It is only right that a level-playing field is created.

Tackling human rights abuses in global supply chains requires more than single state efforts, or efforts limited to a single sector. Overarching EU legislation is urgently needed, and it should be a priority for the new European Commission which is expected to take up office on December 1st.

The tide is turning, and the EU has a chance to set the tone for the rest of the world in tackling slavery in corporate supply chains. The time for action is now.