March 3 marks World Book Day and with a host of books dedicated to the theme of slavery and survivors’ struggles, we asked our team to share their favourites. 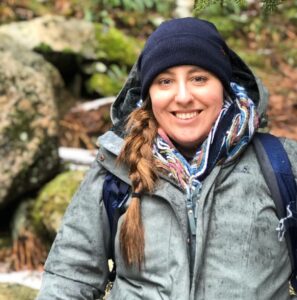 ‘The Girl with the Louding Voice’ by Abi Daré

‘The Girl with The Louding Voice’ is a novel following the story of a young Nigerian girl called Adunni. She is naturally bright and dreams of attending school but instead is forced into marriage and labour.

I loved this book, mostly for the main character. To me she represented so many girls and women around the world who struggle to have their voices heard and are trapped in systems that keep them from achieving their dreams and potential.

I would thoroughly recommend this book; although it’s often heart-breaking, it also manages to bring levity and humour. The characters and phenomenal writing stay with you long after you turn the final page, it’s just brilliant storytelling.

‘A Girl Worth More: The courageous story of an ordinary middle-class girl trafficked into a sex slave ring’ by Joanne Phillips

This book was authored by a survivor of modern slavery who has worked with the Anti Trafficking Monitoring Group and Anti-Slavery International.

The story is quite harrowing and should come with a warning. It follows the story of Joanne who was arrested, convicted and faced going to prison for prostitution whilst under the age of 18. Being blamed and disbelieved meant that she was unable to speak up and struggled as an adult having to hide her trauma and criminal record. It would be 20 years before she met other survivors from Telford with similar experiences that were campaigning to have these failings investigated.

In awe of their strength, Joanne joined the survivors in Telford to help with the Telford Inquiry into Child Sexual Exploitation. As a result of continued failings within the National Referral Mechanism, support Joanne continued with her activism and went on to work for many leading NGOs including the ATMG and became the first British survivor to actively input into the Modern Slavery Strategy Implementation Group (MSSIG).

Frances Morris-Jones: Trustee of Anti-Slavery International and Chair of the Governance and Nominations Committee 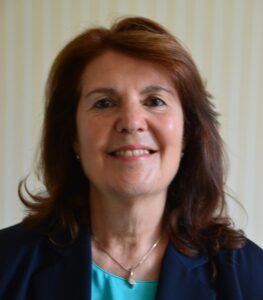 Homegoing is a compelling story told over two and a half centuries, seven generations and two continents exploring the lasting consequences of slavery, colonialisation and racial and ethnic conflict.

It begins in 18th century Ghana with two half-sisters, born into different villages and ethnic groups. Effie is given in marriage to an English officer, Governor of Cape Coast Castle, while Esi, seized in a raid by a neighbouring village and sold to the English, finds herself in appalling conditions in the dungeons below the Castle, before being shipped as a slave to the American South.

Each chapter in turn follows the descendants of these two women, one line facing the volatilities of life in in Africa and the other struggling through the plantations and coal mines in America. This creates a series of convincing characters whose experiences and suffering command empathy. The trail comes full circle in a moving sequence at the end.

I chose the book because I liked the idea of a historical tracing of the impact of slavery from a new and young author, and she tackles big themes – including gender – in a non-tendentious and honest way. It is a vivid and very enjoyable read. 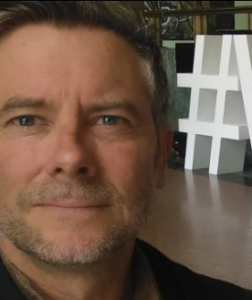 ‘A Girl Worth More’ by Joanne Phillips with Shannon Kyle

“My body was used all day by horrible men before another man took all my money & I completely accepted this like the slave I was.”

Joanne – a pseudonym I believe – details the staggering sexual, physical, psychological and economic abuse and exploitation she suffered from an early age for many years.

Packed with stomach-turning real events, from the gang rape aged 13 in her home in Telford, through to years of coerced prostitution and accompanying violence across England’s hazardous streets and brothels, these 300 pages are a brutal, but vital read.

Joanne finally escapes and starts her recovery and wider struggle. Family, school, police and social services are shown to be woeful, and so many men so violent and cruel.

How can society be improved for the Joannes in our schools, on our streets and on recovery journeys today? Key to that is reading Joanne’s book, listening to survivors and raising their voices. 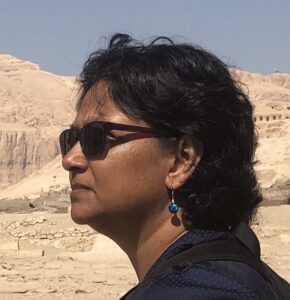 The first book in a series set in Mumbai in the early 2010s, this is a light-hearted detective novel with a twist – the detective’s partner is a baby elephant!

The book isn’t quite sure whether it wants to be a hard-hitting crime novel focusing on the lives of the poor and exploited of the city, or a comedy about the recently retired police detective and his relationships with his family and ex-colleagues.

The key to the crime (which police are keen to cover up as an accidental death) is a human trafficking ring financed by the highest and richest of Mumbai society.

I enjoyed the gentle humour but felt that the subject matter deserved a more serious approach – we barely touched on the victims or the courage of those who went to extraordinary lengths to expose the horrifying crimes.

Thank you to everyone who shared their must-reads!

Do you have a book on slavery that’s inspired you to take action or mind out more about tackling modern slavery? Then tag us on social media and tell us all about it: