Our responsible business manager Chloe Cranston explains why, for the solar panel industry, Uyghur forced labour is a serious problem 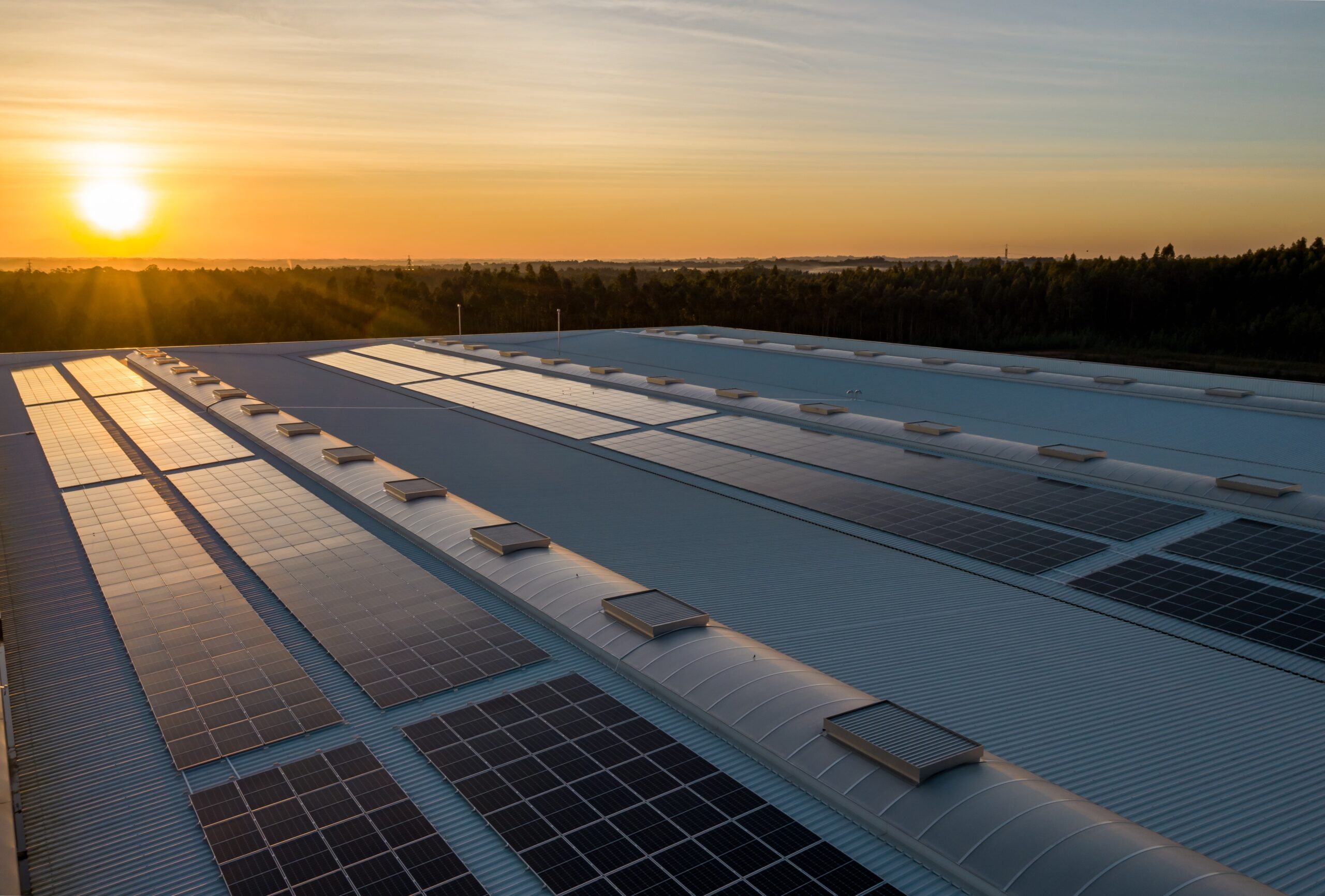 Today, researchers at Sheffield Hallam University have published a report which concludes that almost the entire global solar panel industry is implicated in the forced labour of Uyghurs and other Turkic and Muslim-majority peoples. The solar industry and governments must act now to make sure the global transition to clean energy has human rights, decent work and sustainability at its core, and is not done off the back of crimes against humanity committed against Uyghurs.

As now is well known, the Chinese government is perpetrating mass human rights abuses against Uyghur and other Turkic and Muslim-majority peoples in the Xinjiang Uyghur Autonomous Region (Uyghur Region), known to its local people as East Turkistan, including forced labour. Legal and human rights experts have defined the abuses as crimes against humanity and genocide.

Sheffield Hallam’s research provides clear evidence on the use of forced labour in the production of raw materials and other inputs for solar panels in the Uyghur Region, and how this is used in the global solar energy industry’s supply chain. Of particular concern for the solar panel industry, Uyghur workers are involved in the first stages of production, including to crush quartz rocks and working in the coal-fuelled furnaces for the production of polysilicon, as well as further along the supply chain. 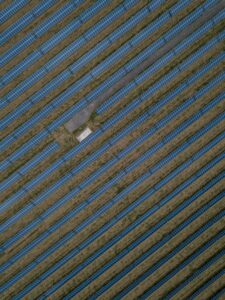 Overall 90 Chinese and international solar energy companies – including from the UK, Germany, the US, Australia, Japan and Kenya – have supply chains that are linked to this forced labour. In the UK, up to 40% of the solar industry is understood to be linked, and this includes solar projects commissioned by the UK Ministry of Defence and the UK Coal’s Authority.

This is a crisis. It is a global priority to transition to the use of clean energy, but this cannot be done through a reliance on products produced with forced labour and crimes against humanity. Further, as outlined above, polysilicon production in the Uyghur Region relies on coal-based energy, an unsustainable source of energy.

Right now, we have an opportunity to design a global recovery from the climate crisis that has human rights and climate justice at its heart. This requires a Just Transition, ensuring the expansion of low-carbon energy does not harm people or the environment. The solar industry must be at the heart of that Just Transition and not turn a blind eye to forced labour.

What needs to be done

We are members of the Steering Committee of the Coalition to End Forced Labour in the Uyghur Region. Our Coalition is now taking steps to urge solar companies and governments to take the above steps – you can read more here.