Director Aidan McQuade on what needs to be done to effectively tackle slavery in the UK, whatever the new government. 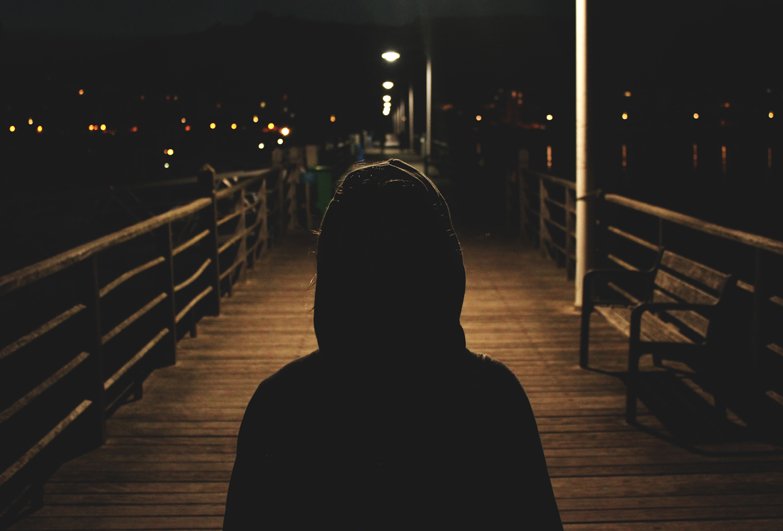 Whoever wins the UK general election on 8 June there will be, whether they recognise it or not, an unfinished anti-slavery agenda facing the new government, in a challenging new political and economic environment.

Modern Slavery Act – but what next?

The Modern Slavery Act of 2015 was a decent step forward. Perhaps the best thing about it was that it truly brought modern slavery into the spotlight of the public debate and made the public, politicians and importantly businesses think about their role in ending this scourge that still blights the world, including the UK, today.

But the Act still had gaping omissions, particularly in regards to protecting the victims. It did nothing to reduce the vulnerability to slavery of overseas domestic workers in the UK, and established a loophole allowing overseas subsidiaries of UK businesses to evade the Act’s reporting requirements.

The introduction of the offence of illegal working by 2016 Immigration Act threatens to undermine much of the good that the Modern Slavery Act introduced: many of those trafficked in the UK will have had their migration status made irregular by their traffickers to control them more easily by threats of prison or deportation.

So, despite the passing of the Modern Slavery Act, we still fail the majority of the victims of modern slavery in Britain today, while traffickers go unpunished.

Kevin Hyland, the UK’s Anti-Slavery Commissioner, recently said ‘The criminals are very much operating with impunity… [and] really one in four crimes [of slavery] are being properly investigated or ending up on a crime report.’ Hyland talks about “chronic weaknesses” in UK’s response to modern slavery.

Too often victims are left to their own devices only after a short period of support and have to deal with their traumas and rebuild their lives on their own. Some reports suggest up to a third of victims gets exploited again, so if we don’t provide long-term support, we perpetuate the crime.

Given that most of the prosecutions against the trafficker hang on their victims’ testimonies in court, the lack of support for victims stops the authorities from sending criminals to jail where they belong.

Additionally, looming Brexit has potential to further weaken UK’s anti-slavery efforts, potentially making thousands of both European in the UK and British citizens abroad more vulnerable to exploitation by reducing their rights to live and work across Europe, and by limiting Britain’s access to European wide criminal justice tools and mechanisms such as Europol, Eurojust, or the European Arrest Warrant.

Here’s some things that we want the new government to do.

The above measures are fairly simple and definitely achievable. They would also require brave decisions, but above all, some decency and honesty about solutions that are proven to be effective against slavery. We will work with whatever the new government will be until slavery simply doesn’t exist any more.