This week the home secretary introduced the Nationality and Borders Bill, which would enact the Government’s ‘New Plan for Immigration’. Anti-Slavery International’s UK policy manager Kate Roberts outlines our concerns about the Bill – and explains why survivors’ voices must be heard. 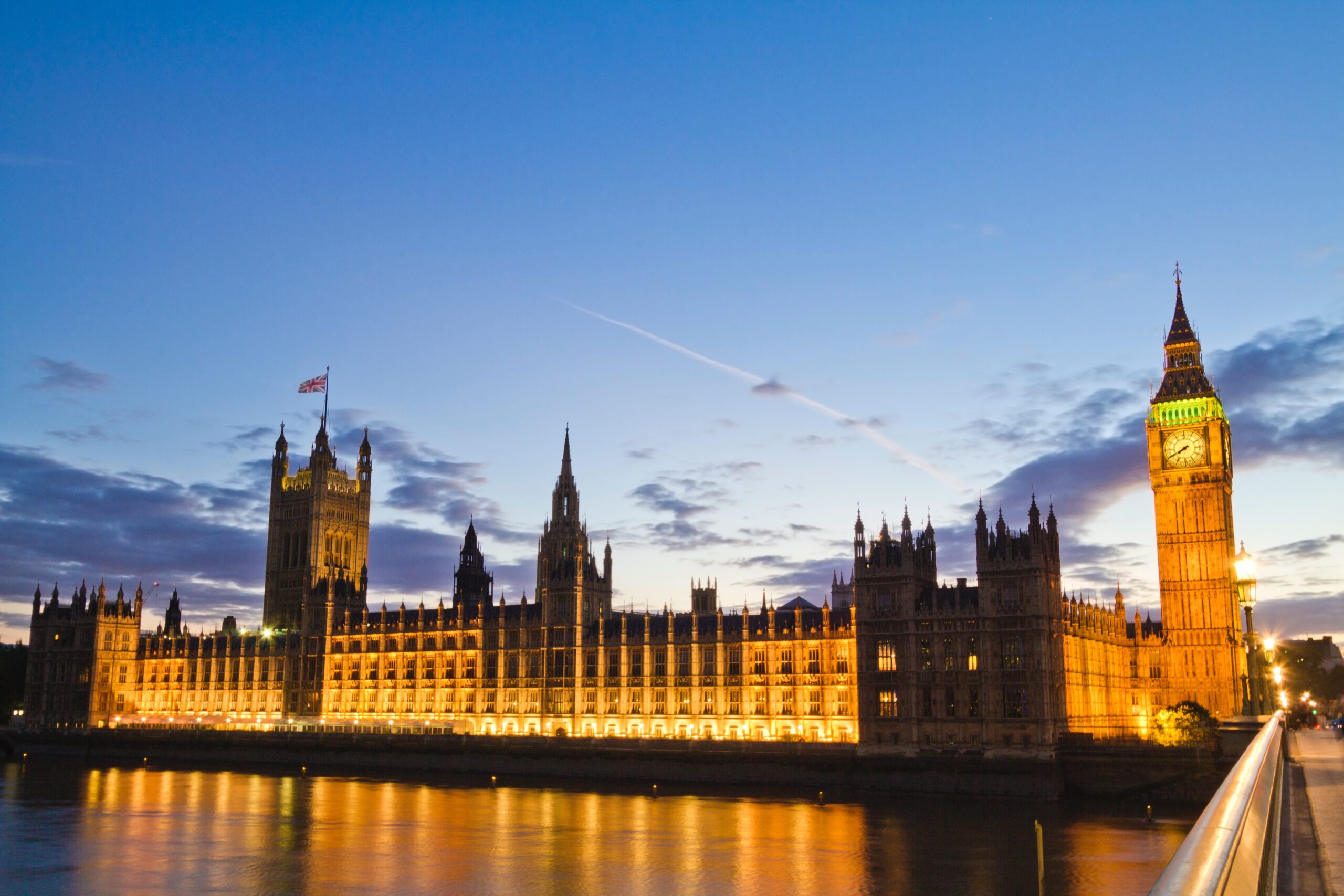 In October 2019, the UK was rocked by news of a horrific discovery in Essex. The bodies of 39 people were found in the back of a lorry, having perished on their journey. Four men were later jailed for the victims’ manslaughter. Of course, we can’t know the hopes and dreams of those 39 people, or the fate that would have awaited them in the UK (if this was their journey end point) had things turned out differently. We also can’t be sure of the circumstances that led to their finding themselves confined to the back of a lorry in an airless cabin. What is clear is that no one would choose to take such risks and travel in such a way if they had other options.

In December 2020 our CEO, Jasmine O’Connor, wrote about the tragedy, explaining how if the UK is to address the root causes of slavery, it also needs to address the hostile environment that the Government has deliberately created around migration. The hostile environment drives anyone who does not fit within the immigration rules underground, removing their ability to challenge exploitation, making them fearful of approaching authorities and giving credibility to traffickers’ threats. People whose only option to reach safety is to pay people smugglers to facilitate risky journeys can quickly become trafficked as their debts mount, they find themselves unable to challenge increasing demands, have no options for legal employment and know that seeking help from the authorities will only lead to their detention and removal.

The Government did little to ease our concerns about the hostile environment when it published its ‘New Plan for Immigration’, a divisive policy that was rushed through with a limited consultation. This week the home secretary introduced the Nationality and Borders Bill, which would enact the ‘New Plan for Immigration’. We are disturbed to see that the Bill would, if it became law, actually make it harder to tackle trafficking and exploitation. It would also roll back progress in counter-trafficking work, and undermine Britain’s claims to lead the way in addressing slavery. There will be a desperate human cost.

Our concerns about the Nationality and Borders Bill

The draft Bill seems to miss the reality of how people become trafficked. Factors are likely to include being faced with impossible circumstances and a lack of options. For example, many people who are trafficked to the UK have no choice at all over the circumstances under which they arrive – but this Bill could penalise them for this part of their exploitation. Any legislation which seeks to remove options for safe entry to the UK, while punishing the very people who feel forced to risk life and limb to reach the UK’s shores risks playing into the hands of those who seek to exploit them – the very people the Government claims to be targeting.

People make dangerous journeys on flimsy boats or suffocating trailers because they have no safe, legal routes to reach the UK. Their desperate journeys will not cease on account of increased hostility and unworkable laws. A better approach would be to listen to people with lived experience, to learn from them, and to put their needs at the centre of policy.

We’ve learned from survivors that any decent approach to these difficult issues must include a clear separation between immigration control and other forms of law enforcement, so that everyone knows they can report a crime against them without fear of immigration detention. People also need to know they will have opportunities to be identified as victims of exploitation, and that they will be listened to rather than re-traumatised by the process. There also needs to be a fair chance at recovery and rebuilding lives, including access to work. Without these important considerations, many people will be stuck in exploitation to pay off debt or medical bills, or to stave off destitution. None of this is complicated, or a big ask, but it does involve listening to people whom the system should serve.

We will stand ready to support any measures, in Parliament and beyond, that genuinely help prevent slavery and support survivors to recover. We will also oppose anything likely to cause them harm. Sadly, we are concerned that the Nationality and Borders Bill will result in an even more chaotic and unworkable system with further tragic human cost.

There is still time to reform the Bill and create a fair and transparent system that benefits Britain and those who seek to access justice and safety within it. We urge government to think of the lives which would be better for this.