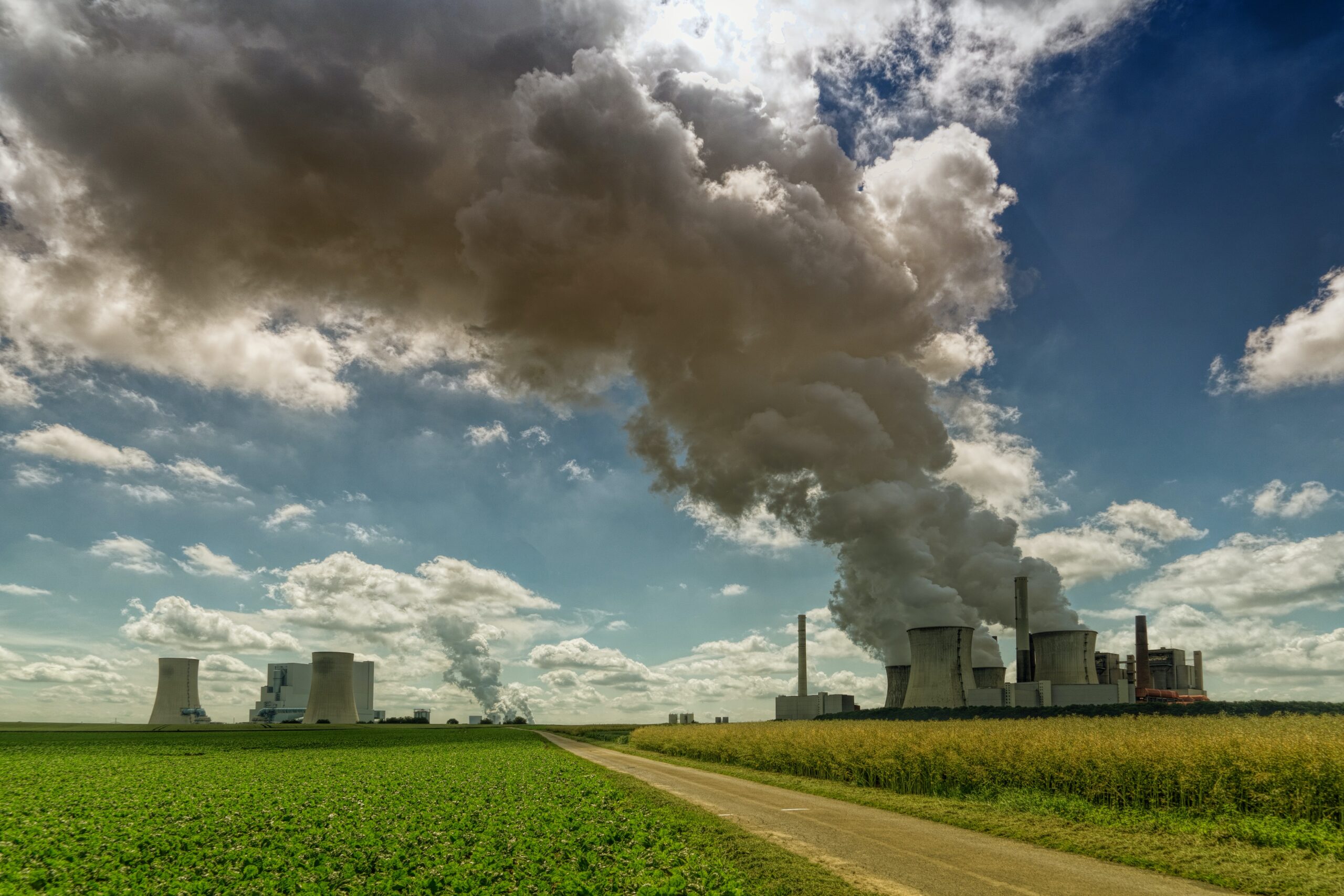 Low-income countries suffer some of the most severe climate impacts, have the least capacity to adapt, and find it hardest to recover from the loss and damage caused by climate change – including devastating floods, droughts, heatwaves, cyclones, and rising sea levels. In many cases these conditions lead to people being forced to migrate and leave lands or jobs that can no longer provide them with a living. In an increasing number of cases this leaves them open to exploitation, trafficking and modern slavery.

Arifur Rahman, from our partners OKUP, a social development organisation in Chattogram, Bangladesh, summed it up by saying “without a doubt, each time our country battles through an environmental disaster, we see a subsequent rise in cases of slavery and human trafficking”.

When the leaders of the world’s wealthiest nations met at the G7 summit in Cornwall in June 2021, there was a disappointing lack of progress on low carbon development, financing for adaptation activities and for the loss and damage being experienced from climate breakdown. The COP26 UN climate change summit opens the discussion to a broader community of nations, and offers a major chance to protect people and planet. But any action needs to happen fast, and to be participatory and fair. This will help power sustainable, more equal, and resilient societies.

So what needs to happen?

What you can do

Support our campaign to end modern slavery by donating to the cause, or becoming a member.