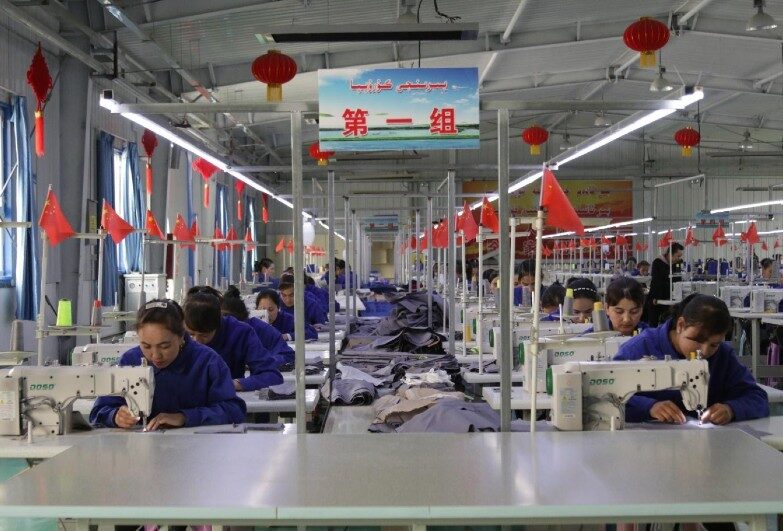 Right now, more than 1 million Uyghur people are trapped in internment camps and prisons in China – forced to make products for some of the UK’s largest high street brands, who are profiting from these people’s suffering.

Shockingly, UK companies sourcing materials produced by the forced labour of Uyghurs (e.g. cotton) are not breaking any law – despite us having laws like the Modern Slavery Act.

And shamefully, because of pressure from the Chinese government, companies that own high street brands have removed policies against the forced labour of Uyghurs.

Ensuring forced labour or other human rights abuses don’t exist in a company’s supply chain shouldn’t be the choice of a company – it must be the law.

That’s why we’re calling for a new UK law to make sure companies do everything they possibly can to ensure their operations supply chains are free from human rights abuses and environmental destruction. And that if they aren’t doing this properly, they are held to account for profiting from abuse.

Tell MPs to support a law to stop companies and public bodies washing their hands of abuses.