It is estimated that there are over four million domestic workers in India. They remain part of an informal and unregulated sector, obscured in private homes, not recognised as workers but rather as ‘informal help’.

Their wages are, on average, only a third of those in other sectors, they have very limited social protections, and commonly suffer poor working conditions, exploitation, abuse and slavery.

Many domestic workers are migrants from poorer states and are among the most marginalised and socially discriminated populations in India. Most of them are Dalits or come from other disadvantaged castes and tribal minorities, many are landless, illiterate and innumerate, which increases their vulnerability and disempowerment.

Together with our partners The National Domestic Workers’ Movement (NDWM), our work:

Women have been supported to organise themselves into hundreds of informal groups and federate into Trade Unions, creating a cadre of leaders and ensuring the sustainability of our work.

We facilitate workers’ access to welfare entitlements, such as pensions, insurance, economic aid, and educational support for children.

We have also worked with employers and individual workers to improve their working conditions and ensure no exploitation takes place. Through placement agencies, domestic workers and employers are linked and overseen, facilitating meaningful employment contracts and protection of basic rights.

We also work with state and national governments to ensure that domestic workers enjoy better working conditions and institutions which are more responsive to their needs and rights. This includes setting of a minimum wage for domestic workers. 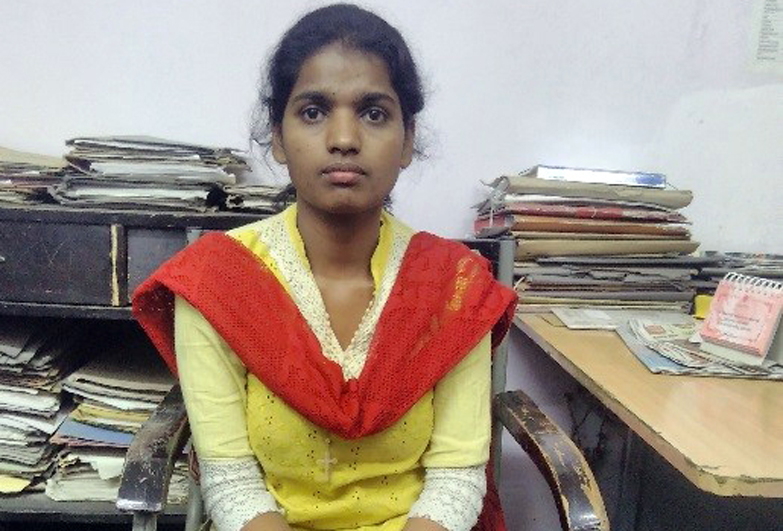 “I had been placed with two different employers in Delhi before I met NDWM (Anti-Slavery International’s partners in India). I wasn’t paid for the work that I did over two years, except for the absolute minimum that I needed to survive. My employers would shout at me, insult me and beat me.

Finally, I was given NDWM’s number, and the very next day after I called them, a staff member came to the house, accompanied by the police, and rescued me. My employers still didn’t pay me, but I was just so happy to leave that place anyway.”

Our project in numbers: