Anti-Slavery International Celebrity Patrons and Supporters spread the word about our important work to eradicate slavery around the world. We are very grateful to them for the time they have given us and for their continued support. 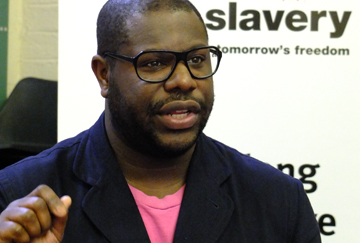 The saddest thing about my Oscar winning movie, ‘12 Years a Slave’ is that the slavery I depicted, has not gone away. Today in the 21st century, there are men, women and children in every single country who have been taken away from their families and forced to work in terrible conditions.

This is why I became a patron of Anti-Slavery International. Anti-Slavery blends nearly 180 years of experience and unwavering passion against human right abuses with unmatched expertise of today’s forms of slavery and projects supporting thousands of people out of slavery.

So, please, join Anti-Slavery International today and support their work for a world free from slavery. 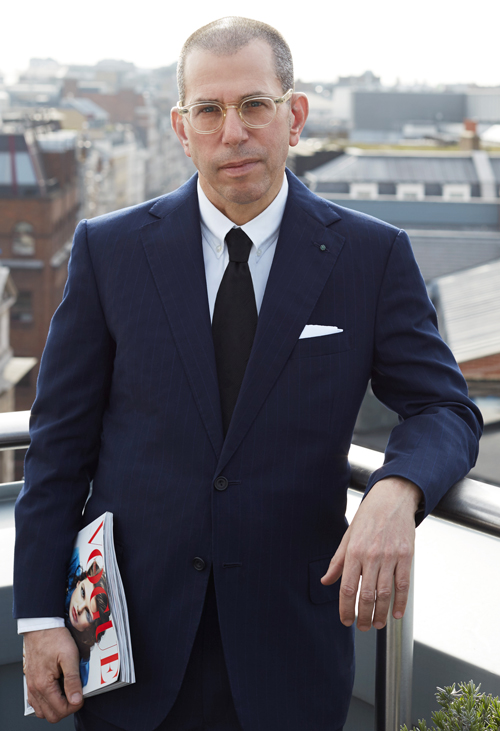 “As a history buff I had studied slavery, but it was the Morecombe Bay disaster in 2004 when more than 20 Chinese immigrants drowned which shocked me to the core” said Newhouse.

“To know that persons were being enslaved through modern methods, in plain sight, and dying right here in Britain – and not enough was being done. I resolved to get involved and to try to help. Becoming a patron enables me to carry out this commitment.”

“HRH Princess Eugenie has been working against modern slavery since 2012. Alongside her parents, the Duke and Duchess of York, she helped set up Key To Freedom, a social enterprise initiative that supports and facilitates a route to market for products made by the survivors of trafficking at the Women’s Interlink Foundation.

Princess Eugenie has worked across the board with leaders in the fight against modern slavery; she has visited survivors with the UN Trust Fund to End Violence Against Women and the Salvation Army; and she has spoken with world leaders, such as at Nexus Global Summit and the Organisation for Security and Co-operation in Europe’s Alliance.” 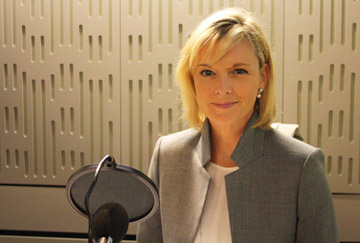 Julie Etchingham: Why I became a patron

Broadcaster Julie Etchingham writes about stories of victims of slavery that made her take action.