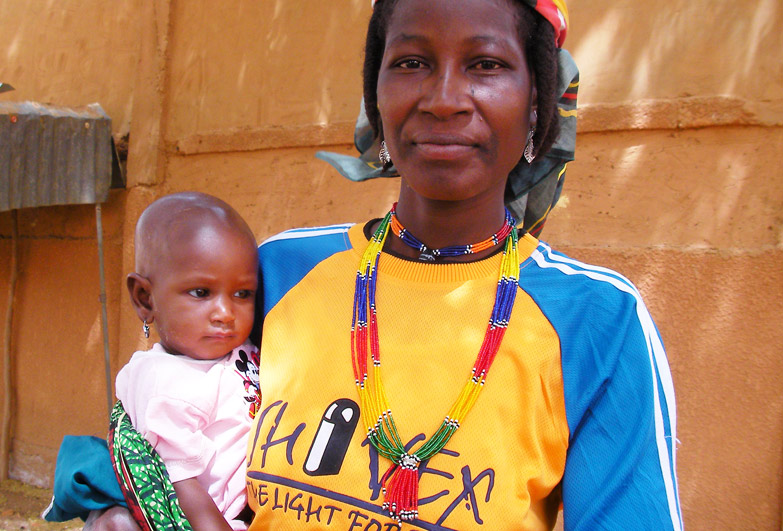 Hadijatou was born into slavery in Niger.

Like her mother, she was inherited, then sold when she was 12-years-old for for £250 and carried out domestic and agricultural work. She also lived as ‘wahaya’ – a sexual slave to her master, who already had four wives but took additional unofficial ‘wife’, treated solely as property.

Hadijatou served her master and his family for ten years. She was never paid for her work and lived in a state of complete submission to her master, being subjected to regular beatings and sexual violence.

In 2005, her master released her – providing a ‘liberation’ certificate – with the intention of legalising his ‘relationship’ with her. But when Hadijatou decided to take her newfound freedom and leave, he refused to let her go, arguing that she was in fact his wife. She appealed to a local tribunal which found that there had been no marriage between them, and that therefore she was free.

Hadijatou then married a man she had freely chosen but her former master brought a complaint against her for bigamy. In a retrial, the judge ruled in the master’s favour and she was sentenced to six months imprisonment. 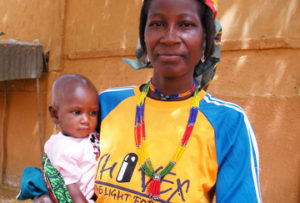 With the support of Anti-Slavery International, Timidria and INTERIGHTS, Hadijatou took her case to the Court of Justice of the Economic Community Of West African States (ECOWAS ) against the state of Niger for failing to protect her from slavery.

Hadijatou said after the court victory: “I am very thankful for this decision. It was very difficult to challenge my former master and to speak out when people see you as nothing more than a slave. But I knew that this was the only way to protect my child from suffering the same fate as myself.

“Nobody deserves to be enslaved. We are all equal and deserve to be treated the same. I hope that everybody in slavery today can find their freedom. No woman should suffer the way I did.”

With the compensation Hadijatou was able to build a house, raise animals and farm land to support her family. She is also able to send her children to school.

A decade-long legal battle of Hadijatou ended with Niger outlawing the practice. 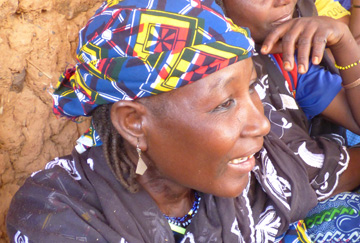 Big win for Hadijatou Mani, a woman forced into sexual slavery as a “fifth wife”, against her former master.

Read more about the latest success